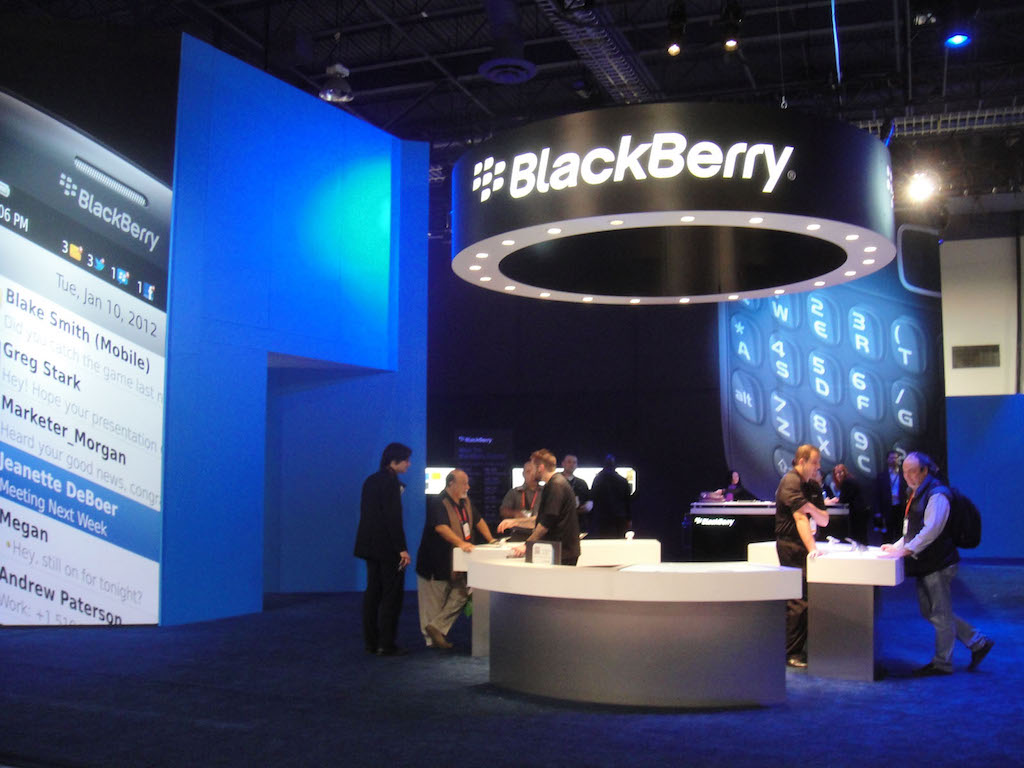 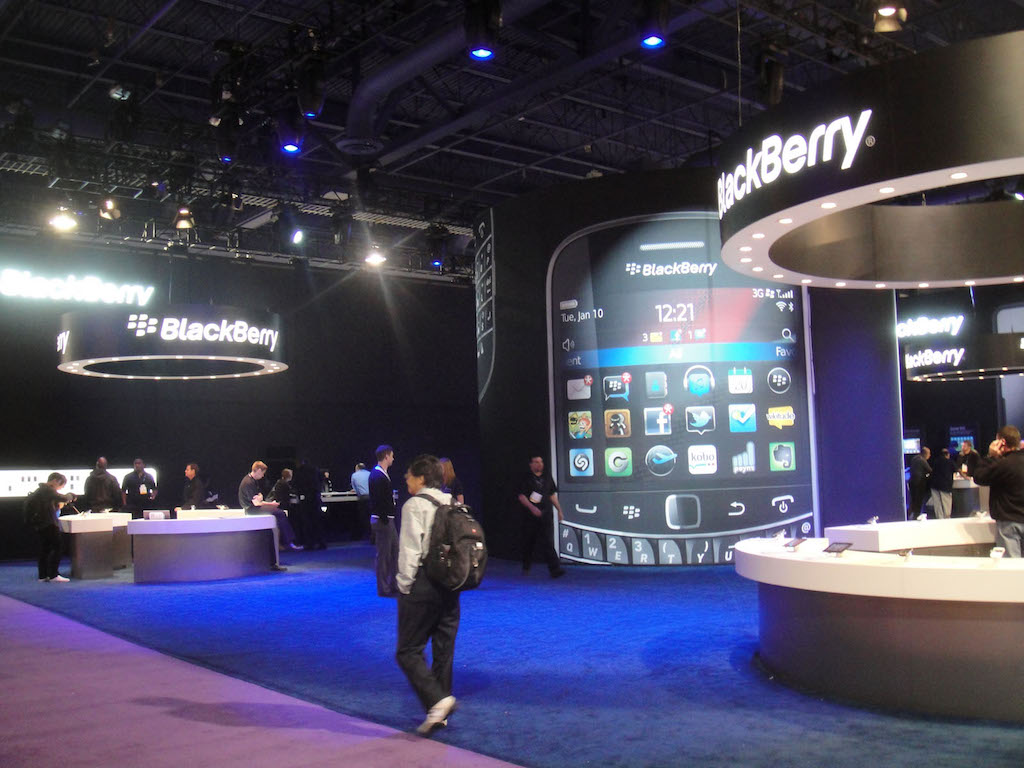 eBlast is a custom event and campaign management system which was used by a Fortune 500 mobile communication company in the following trade shows:

Some of the unique characteristics of the eBlast system could be summarized as following:

eBlast is used for managing and organizing multiple events in the same time. First Administrators send out invitations to their list of contacts, then recipients visit an online registration form on the web, sign up, and RSVP for an event.

In the mean time Administrators and Event Organizers can follow up with the attendees and send them custom campaign messages before, during, and after every trade-show.

Live connectivity to a network of RFID readers

At a trade-show, eBlast receives its input from a network of LCD displays equipped with RFID readers. Each RFID reader station represents a Partner Company or Campaign Item. Each screen displays a short presentation about the Partner Company. Visitors use their trade-show badges to scan and view presentations on the screens. The eBlast system keeps track of all the visited partner stations per attendee and assembles custom campaign messages that contain additional resources provided by the partner companies. Attendees receive their email campaigns by the end of the day.

eBlast generates LIVE reports on the:

eBlast provides translated registration forms and event management user interfaces based on the location of each event. This feature was first used for the trade-show events at the Latin American countries where user interfaces had to be available in Portuguese, Spanish as well as English.