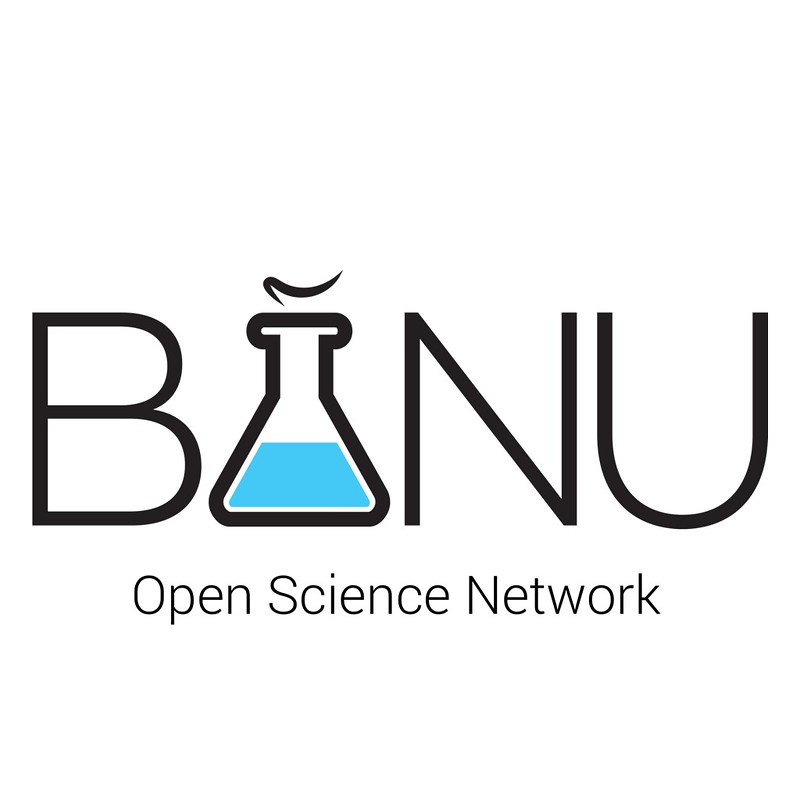 We have an exciting announcement to make: We are launching our new startup which is called Banu.io. It is an Open Science and Open Data network for citizen and professional scientists so they can easily share their raw scientific data as API so other scientists and developers can use it in their papers, reports, and apps.

We have invested the last few years developing the open source Anahita.io platform which is a social networking infrastructure for building knowledge sharing apps and services. But now that scientific community has been inspired by the open source movement and starting to be more open, it is time that we contribute our experience in open source to science. While the Anahita project remains to be a place of innovation and open source software development, Banu will be an infrastructure developed using Anahita to liberate scientific data.

If you are a scientist and researcher, please sign up and help us build the best open science network there is.