The cost of app update is an uncomfortable topic 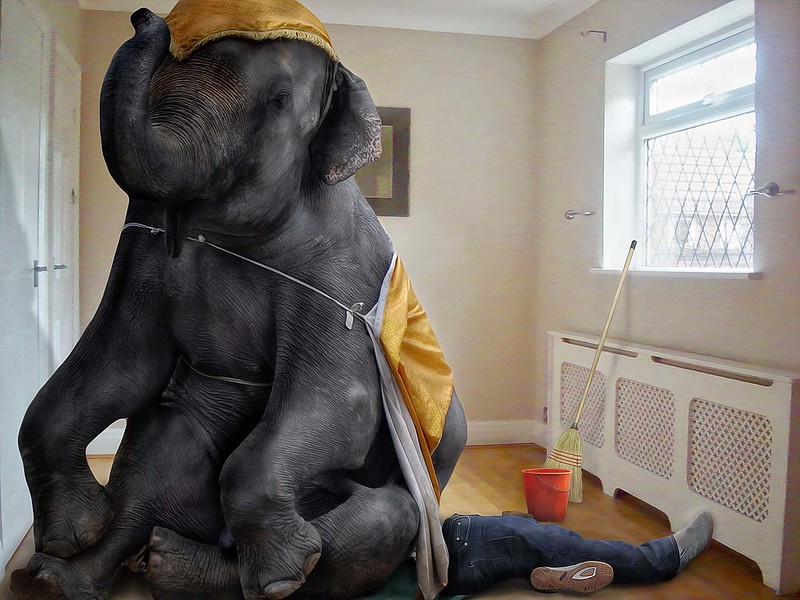 When we buy an app from the app store, the updates are generally free. When we use a SAAS (software as a service) website, they are constantly updating and improving their features and usability and you will get them either for free or in exchange for a relatively low monthly subscription fee.

But when our custom app requires further updates and usability improvements, we ought to pay for it and it costs quite a bit. It costs hours or days of software development, testing, debugging, and deployment. This is often the elephant in the room for a client who hires a company to build their app. Nobody likes to pay for updates until their app stops working.

App update costs are hardly ever mentioned in price quotes. Inexperienced app development companies often provide free updates for the first year of the app release only to find out that their profits are diminishing. As the result their quality of customer service goes down too. More experienced development shops don’t even mention the upgrade costs, because they don’t want to scare away their prospective client. After all most projects fail during the first year and they are unlikely to need an update anyway. They may as well get the deal and keep the business going.

This only happens to clients who ignore the reality of what it means to have their custom app maintained as well as developers who need the readily available cash and hoping to recuperate the lost profit on the next incoming deal and so on.

To avoid this awkward situation: ask for the cost of future upgrades and incorporate that into your budget. Understand that updates and bug fixes are also considered software development work and you will be billed based on the same rates that you’ve paid for your initial app release. Remember, you cannot have it all perfect at the first release of your app. You need to iterate, iterate, and iterate and go through many development cycles in order to have an app developed that everybody wants to use.