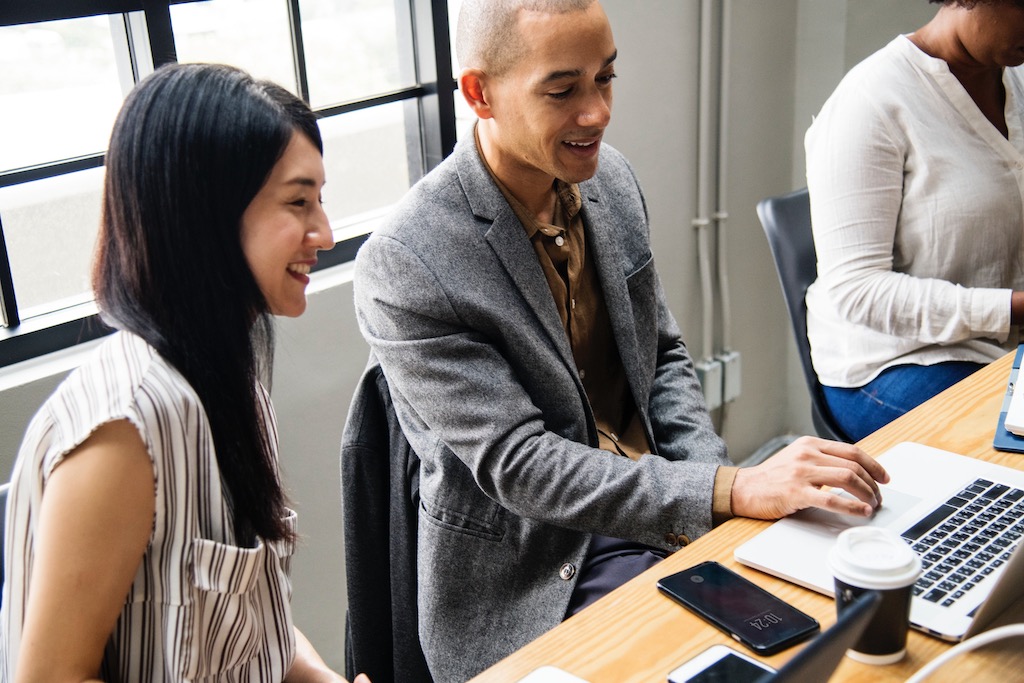 How prioritizing people’s needs lead to the consumerization of IT

In our team we find the term Consumerization of IT to be uncomfortable mainly because we have seen so many precarious practices in the consumer apps and services that the idea of introducing that to the IT world terrifies us.

There is an interesting history behind this term. There was a time that IT departments invested large sums of money purchasing expensive software applications for the people in their organization to use. These enterprise apps were packed with as many as features the vendors could squeeze into them to justify the price tag and inspire organizations to pay for the annual upgrades.

Enterprise users, however, were not as enthusiastic about using these tools. Some could get away with completely ignoring them; others were reluctant. Sometimes the IT had to mandate users to use the recently purchased applications and put users into rigorous training and presentations to convince them to adopt the new technology.

With the advent of consumer Software As A Service (SAAS), smartphones, and tablets, people had the opportunity to use applications with superior user experience (UX). That’s because the success of these consumer apps relied on convenience and frictionless user onboarding. It relied on focusing on one task rather than relentlessly growing the list of features. Consumer app developers would even sacrifice privacy and security to maximize convenience and user adoption.

Once users adopted these consumer tools, they started introducing them into their workplaces. They wanted to use Mail on the iPhone instead of blackberry phones. They wanted document sharing to be similar to sharing a post on facebook. They wanted messaging and communication to be as convenient as social media messaging apps.

During the 2008 economic recession, various software vendors faced difficulty selling expensive enterprise software. Organizations were facing budget cuts and financial challenges. That’s when delivering software over the web as a service offered a great value proposition. They could sell seats or usage-based packages to teams and charge small fees periodically. A unit within an organization didn’t have to request a purchase order from the accounting department which would most likely get rejected. Instead, they could use their department’s credit card and immediately sign up for project management, repository, hosting, or CRM.

Delivering SAAS was also an effective strategy for software vendors to market their products directly to the end-users and bypass the IT and purchasing departments that served as gatekeepers. Once an organization’s user base reached a critical size, then the vendors could approach the IT directors and persuade them to buy the enterprise version of their product. After all, many users within their organization had already adopted the SAAS version of the product, so this would ensure a smooth transition.

With the success of SAAS, a change of mindset started happening in the enterprise software development space. Custom enterprise software was still in demand, but mild user adoption was a problem. That’s when organizations and vendors started designing systems with users in mind first and then working their way back to the organization’s business workflows. They also brought focus into their project scopes. They developed tools specialized for specific tasks rather than feature-rich apps that looked good on paper and appealed to purchasing managers. In other words, prioritizing users’s needs lead to consumerization of IT.

Software Architecture starts with identifying people’s needs, expectations, and anxieties. Once the software architects propose a design solution, then the development team focuses on finding ways to execute the idea using best engineering practices. This process alleviates the challenge of user adoption in most cases. The alternative would be engineering a technical solution and then somehow trying to incorporate it into people’s lives. This method doesn’t have a successful track record. The consumerization of IT is about the merits of user-centred software architecture when developing enterprise applications.

Photo by rawpixel.com from Pexels

Any cookies that may not be particularly necessary for the website to function and is used specifically to collect user personal data via analytics, ads, other embedded contents are termed as non-necessary cookies. It is mandatory to procure user consent prior to running these cookies on your website.