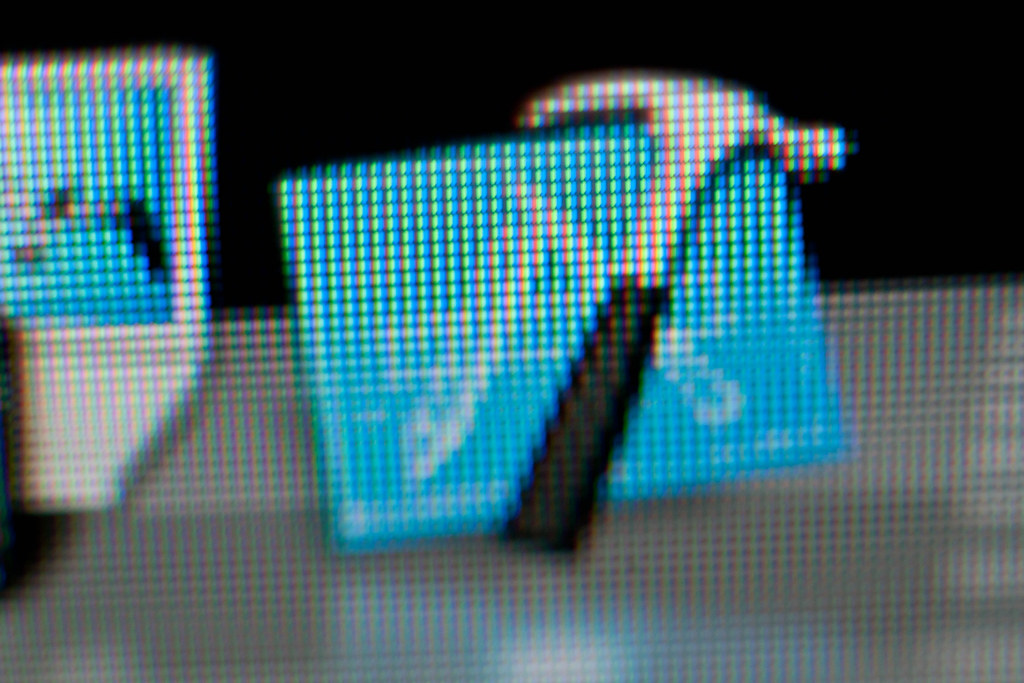 Our clients often ask us to develop their mobile apps for as many platforms as possible and of course iOS and Android being the main options. It is understandable since they are trying to reach out to as many as users possible. In this situation we can either build apps for each platform using their native frameworks such as Objective-C in iOS and Java in Android or we can use a cross platform technology such as Cordova, Appcelerator, or Sencha.

Here comes a question: which approach would work best? The short answer is that no cross-platform approach beats the performance and user experience of native mobile apps, but going native also cost the most because every app is developed independently using completely different frameworks. That essentially doubles your development cost.

Of course it is possible to develop mobile apps using cross-platform tools. As much as we like the philosophy of HTML5 apps or tools that compile a script to native iOS and Android code, the end result is never as polished as implementations done using the native frameworks. For example a lot of the specific features to iOS and Android are often not supported in cross-platform tools. Performance and user experience suffers quite a bit. Also the mobile users are quite faithful and loyal to the unique user experience that their platform of choice is delivering. A generic looking app that delivers the common denominator user experience of all platforms is unlikely to earn many hearts.

Building a cross-platform app, may help you save on some initial costs and deploy quicker, but those short term benefits don’t always translate to long term savings. The time and cost of keeping up with the cost of debugging and maintenance of a cross-platform code can eventually surpass the cost of development of native apps. In fact many well known apps finally decided to let go of the cross-platform implementation and build their apps using native iOS and Android environments.

In the mean time there are scenarios that developing native apps is simply an overkill. We have developed several scientific calculators using html5 and PhoneGap technologies and the cost and time savings were quite significant without much compromise on user experience and performance. So we suggest that you exercise your judgment. Some risk and cost analysis would be a good idea before starting your mobile app project.

Which mobile platform to build for first