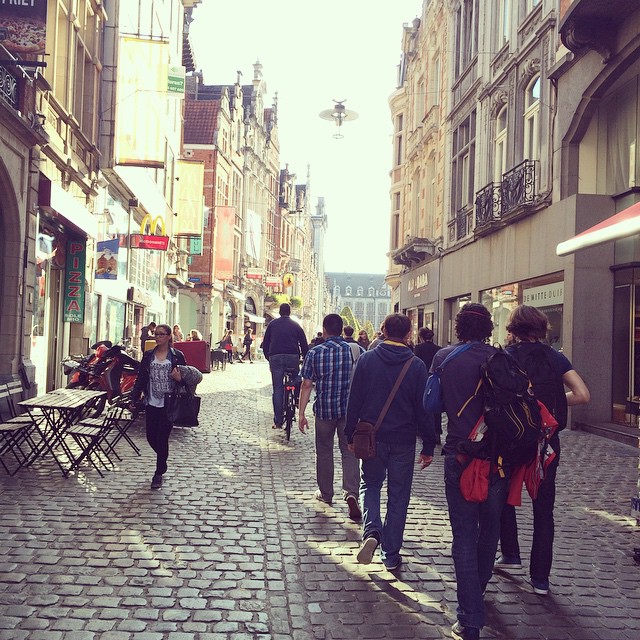 Last week Rastin visited Europe to meet up with a group of developers and technologists in the city of Leuven in Belgium. The one week long unconference was called Nooku Jam which was organized by Timble. There were 23 attendees from 10 different countries and lots of code, projects, and ideas were shared. This year’s event had also some mobile development focus. 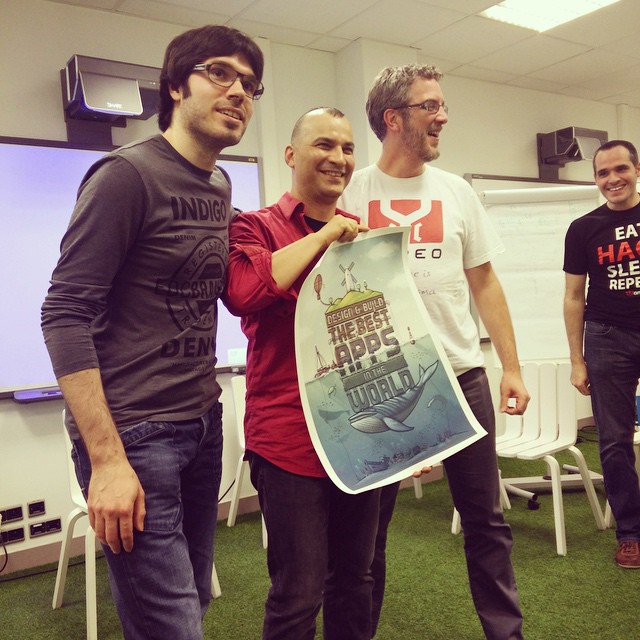 We are proud to say that Rastin’s talk about the Anahita knowledge networking platform (Connecting the Dots: building more insightful knowledge apps) won the prize as the best talk by the community vote. This was the same talk which was delivered by Rastin at LaunchAcademy 2 week prior to the Nooku Jam. 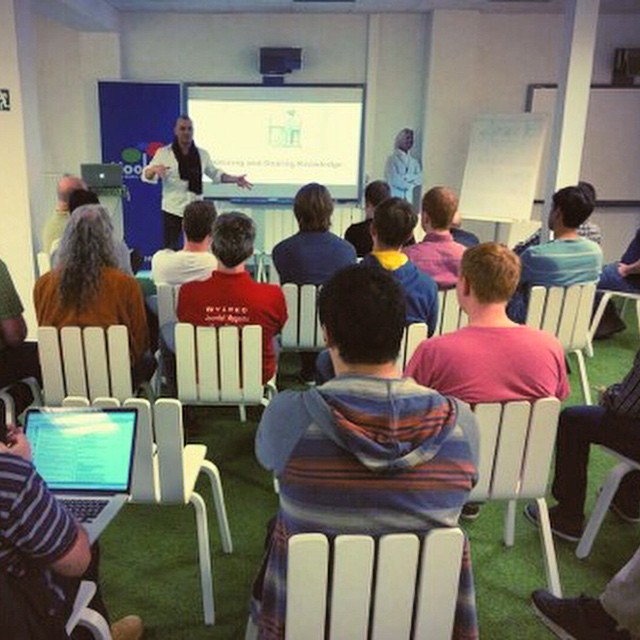 Anahita.io is an open source knowledge sharing platform and framework that was founded by Rastin Mehr it is the technology that we use as the cloud back-end and API for our mobile apps. Because of the unique architecture of Anahita and how it stores information, the more these mobile apps are used the more insightful they become. That is because Anahita creates the graphs and connects the dots in real time. In oppose to conventional web and mobile applications that only accumulate data and require a data scientist to later analyze the data and extract insightful information. 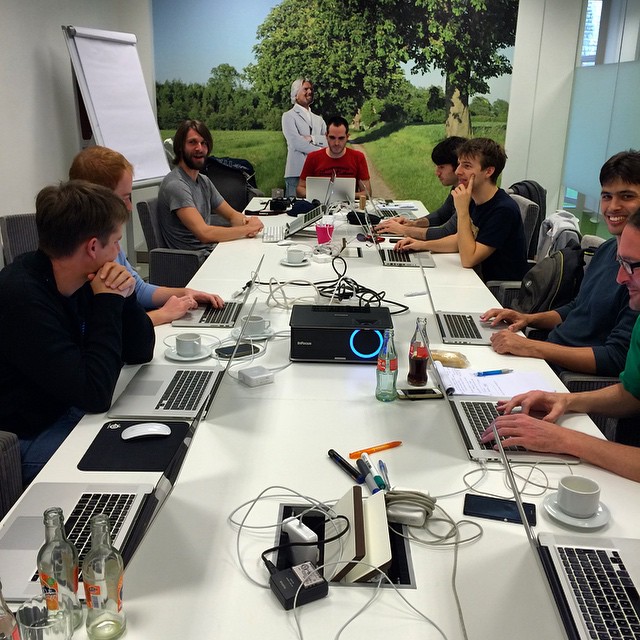 On the first day of the event the companies Timble, Beyounic, and rmdStudio presented some of their recent projects and discussed future milestones, services, and products that will be developed using Nooku and Anahita technologies. Anahita’s focus will be fully responsive and Mobile First user interfaces, implementation of location graphs, as well as improved APIs for native iOS and Android apps to connect to. 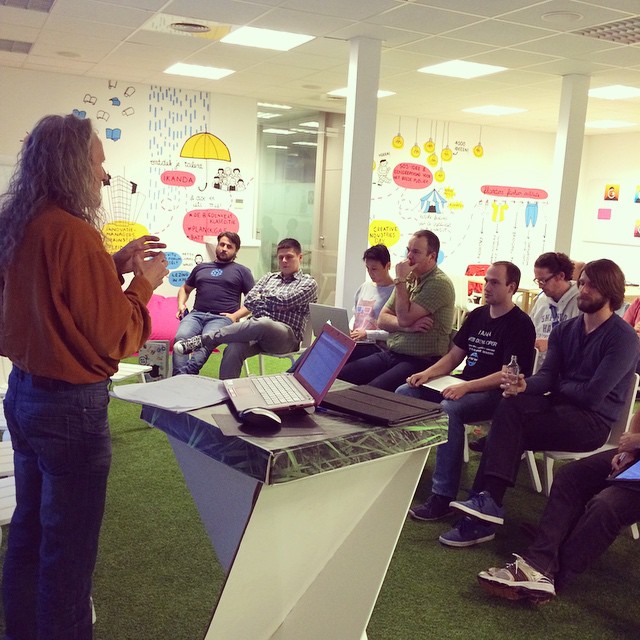 During the following days a variety of topics were presented by the attendees such as:

as well as a state of the art presentation by Mr. Johan Janssens about the Nook Framework 2.0 technology. 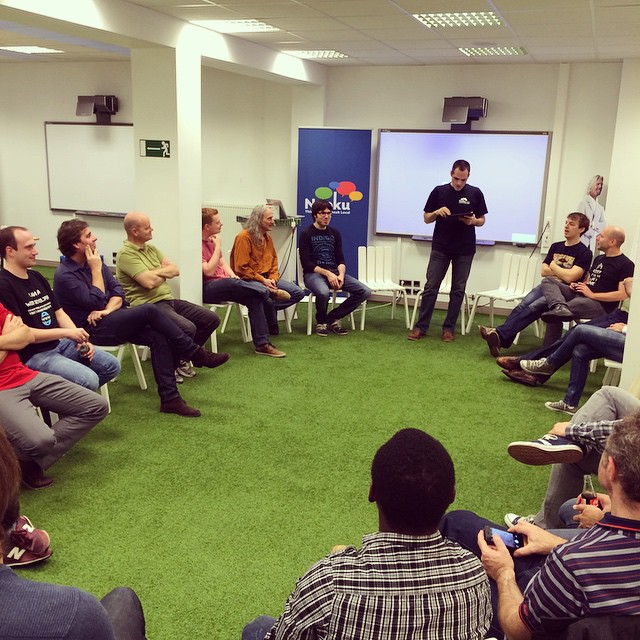