Why Android projects are postponed in early stage startups 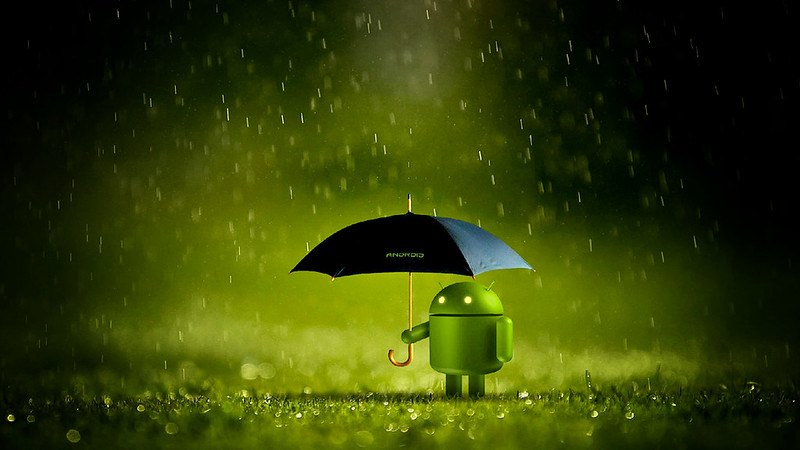 A common scenario that we get to see a lot is when a startup starts building their solution on all mobile platforms at once before figuring out what software design, user experience, or feature-set meet the needs of their customers. A startups is working to find a solution to a problem under extreme uncertainty. Building for all platforms at once before finding out what design approach works best will drain them of their resources at a much higher rate and they get burned out very fast. Startups have no choice but to experiment a lot and constantly test their product designs on their end users. Experimenting on a single platform costs less. On the other hand, development on multiple platforms at once can be very resource consuming. It would be much more efficient if they had started building for one platform first until they reach a sizeable user base.

The first platform is often iOS. A lot of development, experiments, and Hackathons are happening on this platform. Apple customers also seem to be more interested in their devices and they are more likely to pay for apps and services too. As a result there are lots of opportunities to keep iOS developers employed whether they decide to freelance or work with a company on a full-time or part-time basis. There are a lot of great tools developed around the iOS platform and that only fuels an existing thriving market.

In the enterprise space things are different. They often have a more clear picture of what they want. The specs are known. The user-base is known. One of our clients had exact numbers of how many Android users where in their company and their app was going to be used by their employees. As a result the development for both platforms could happen in the same time. Enterprise companies have bigger budgets too and they can easily afford the cost of experimentation and iteration on multiple platforms. For them there are other obstacles to overcome such as integration with their existing infrastructure, compliance, and adoption within their company.

This seems to be the current state of the market. If you are an enterprise company, then you are fine, but we have seen many startups stretching themselves out thin trying to develop for all platforms, iterate, and the most challenging of all recruit talented Android developers. So if you are a startup, let go of the Android ambition for a while and focus on building a successful iOS app first. Later you can employ an Android developer to replicate your design and use your existing API to help you reach a wider audience.