How can you protect an idea? 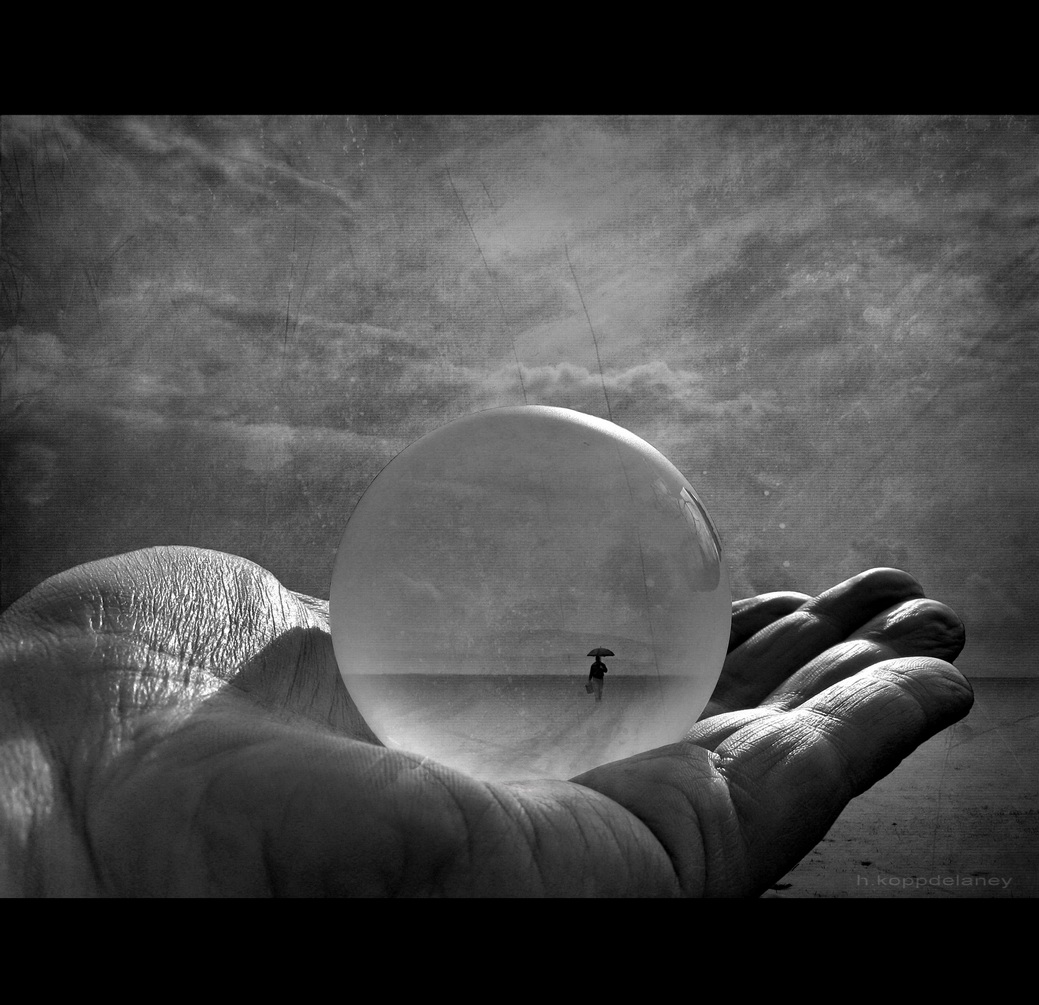 We advise a lot of startups and especially around this time of the year we get a lot of people who contact us with an idea that they want execute. Quite often a lot of these people are reluctant to tell us about the problem they are trying to solve and what is it that they want us to build for them. They are concerned that we may run off with their million dollar idea and build it ourselves. Some have even sought legal advise on this matter or they simply ask us whether they can protect an idea? Here is our response:

You can’t really protect an idea

Of course your lawyer may suggest that you sign a well written NDA with whomever you share your idea with. Whether an NDA can actually protect your idea or not is questionable and we leave that to the legal experts to answer, but even if you show up with the best written NDA at the door we simply won’t sign it! Also no investor would want to sign your NDA! You know why? Because it interferes with our day-to-day business operation. We build solutions for our clients that might share certain aspects with your idea. Also we get a lot of ideas pitched to us every day and if we were to sign an NDA for each, they would pile up within few years. That means the chance of one of those NDAs turning into a legal lawsuit will increase. So if you have an NDA for your idea, do us a favour and don’t contact us. We have stated this in another blog post: This is why we do not sign NDAs for ideas.

Ideas alone aren’t worth much

Your brilliant idea isn’t worth much until it is executed. Quality of execution and gaining traction is what brings value to your new startup and unless you have invested time and resources to do a successful execution, you haven’t achieved anything. Good execution requires years of experience. Most entrepreneurs fail many times and try over and over again before they can get the recipe right and execute a project successfully.

One of the cornerstones of Lean Startup philosophy is validating your idea before trying to execute it. There is no point in executing an idea if nobody is going to use it. Validating an idea often requires sharing it with as many people as you can and getting their responses. A lot of entrepreneurs perform smoke tests. A smoke test is usually a published landing page that contains the product or service description with a survey or email sign up form. People visit the page and if they like the idea then they do the survey or sign up to be informed for the product launch. The ratio of obtained responses to total number of visitors can be an indicator of whether the idea has legs or not. At this point the idea is already public knowledge which means asking people to sign NDAs for it is pointless.

You don’t have to tell people how exactly you are going to solve a problem and that is often the secret sauce of your business. What you are going to share is what problem you are solving. A problem can be solved in many different ways and you need to make sure that yours is the most effective and least costly way.

NDAs are best used for protecting business assets. If you are the creator of an asset or you have commissioned a company or developer to create it for you, then you have the copyright. In Canada you need to explicitly ask the company or developer to transfer the ownership to you in writing. If you haven’t created anything yet, then you have nothing. So rather than worrying about your idea being stolen, focus on creating valuable assets. Create an amazing algorithm, market data, source code, or a better wheel and you don’t have to share it with anybody if you don’t want to.