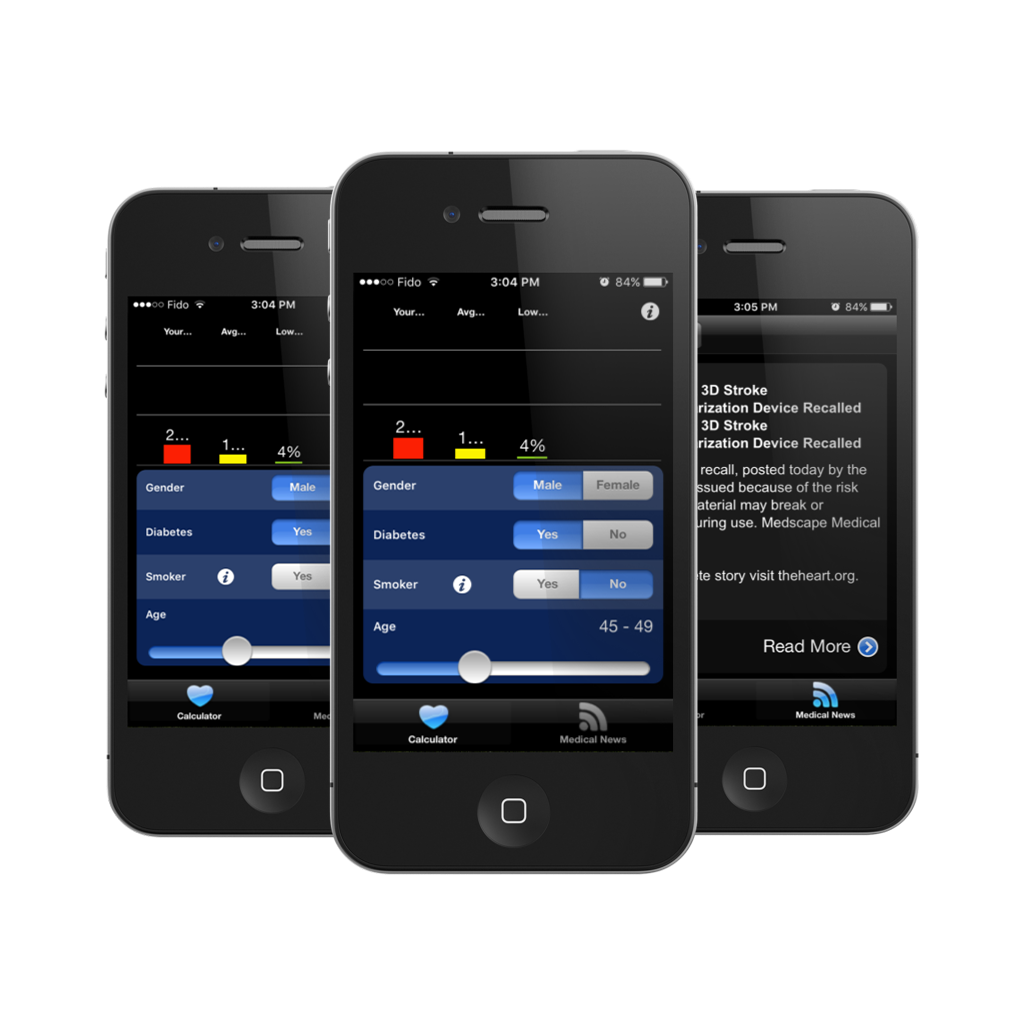 How we became the first mobile app development company in Vancouver

End of 2017 will mark our 10 year anniversary. It’s been a fun decade of developing mobile applications for enterprise companies, healthcare organizations, and a number of startups. In early 2008 we published our first two iOS apps in the app store. The first app was an entertainment news reader, the second app was a medical calculator that we published shortly after. That’s how we became the first mobile app development company in Vancouver.

How it all started

Prior to 2008, the focus of our company was developing web applications. We built, customized, and deployed content management systems, online learning, and social networking websites. The idea of building apps for phones wasn’t new, but at the time most people were still using feature phones. The smartest smartphones at the time were blackberry phones. While blackberry was quite popular with business and IT people, it didn’t have much appeal for developers. Blackberry phones were basically secure wireless email devices for those who wore business suits and colognes. Owning a blackberry – crackberry – was a status symbol, indicating that the owner had a high paying corporate job. The first iPhone was announced in June 2007, but they were not available in Canada until a year later when Rogers Wireless started distributing them in July 2008.

At the time we were developing a social network for a local gaming company. We had a very close relationship with their executive team and staff. Some of them had already bought their iPhones across the border in the US and they were showing off all the amazing things it could do such as Shazaming music! Then the conversation of building apps for iOS platform came up. We had heard from one of Steve Job’s keynotes that iPhone apps were going to be mobile friendly web apps that could work in Safari, but later found out that developers could actually build apps in Objective C programing language and publish them in the apps store.

So one of the executives in the gaming company partnered with two medical doctors and they became our first mobile app clients.

The first iOS app that we developed was a news aggregator. It was an RSS feed reader which was delivering entertainment news from various music and movie industry sources. Such an app wouldn’t pass Apple’s App Store review process today, but it was an interesting idea at the time. The purpose of this app was mainly experimenting with the Apple’s software development kit which is XCode. It was a rehearsal of the app development, packaging, and publishing process. Our app had some nifty features too such as ability to set different background pictures. I must say both our client and we were smug and happy with the results. The feelings of nostalgia from early internet years when we published our first web pages on the internet were emerging once again!

While the feelings of pride and joy were still fresh, our client brought their 2nd idea forward. It was a calculator for medical practitioners called HeartRisk. This app would calculate the chances of a patient getting a heart attack in the upcoming 10 years given the results of their blood work. The purpose of our app was to educate patients on better lifestyle choices such as quitting their smoking habits, exercising, and eating better. Changing the parameters on the calculator would animate the charts on the screen in real-time. Patients could immediately see the impact of eating better or quitting cigarettes. Our medical app surpassed the first mobile project that we did in terms of complexity and purpose. It also set the pace to attract more scientific and healthcare related projects in the following years.

Ten years have passed and we’ve launched apps for large organizations such as LafargeHolcim, Mineral & Metals Group, WorkSafe BC, and Vancouver Coastal Health. A few years ago we had to make an important decision: we could choose to either be large and generic or small and specialized. We decided to specialize instead. That meant saying no to startup and consumer apps. Instead, we focused on researching and developing based on use case scenarios brought to us by industrial companies, scientists, and health practitioners. We love science, data, and productivity. We may as well do what we love!