The user experience is your brand not your splash screen 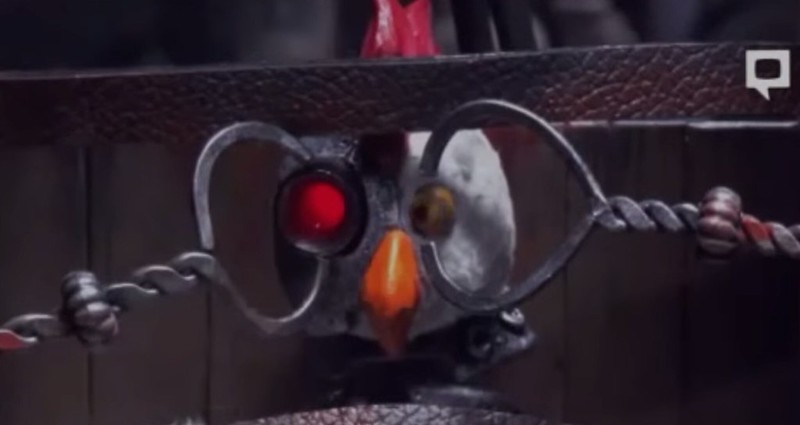 Your brand is your user’s gut feeling about your product or service. Branding is what you do to convey that gut feeling. Branding can be communicated using your logo, colour scheme, typography, and other visual element. Most important of all, your product’s user experience is your brand.

Some of our enterprise mobile clients ask us to intentionally delay the launch their apps so the users can see the app’s logo for an extra few seconds. They ask us to intentionally delay access to the tool the user is anxious to use in the name of good branding. According to their branding department, cutting back on usability and showing a logo instead is going to win the hearts and minds of the users.

The app launcher or splash image in iOS and Android has a specific purpose. If your app takes a while to launch, then displaying a launcher image is an indication that the app is in the process of opening. If the app has already been launched and it’s been sitting inactive in the background, then the launcher image won’t even show upon calling the app.

Apple’s iOS usability guideline clearly state that the launcher image is not even an opportunity to provide branding elements. It also adds:

“Because users are likely to switch among apps frequently, you should make every effort to cut launch time to a minimum, and you should design a launch image that downplays the experience rather than drawing attention to it.”

Android’s usability guideline, does not even mention the splash screens on their branding design guideline. It does however advice in favour of launching the Reinforce Responsiveness which says:

“Generally, 100 to 200ms is the threshold beyond which users will perceive slowness in an application. It is a good thing that an app launch as quick as possible to the point that displaying a launcher or splash screen wouldn’t even be necessary.”

Mobile app developers go to great lengths to make sure their apps are optimized for speed. If an app launches immediately, that is a good thing. Celebrate it, be proud of it, and for the love of usability: please do not intentionally delay the process so you can flash your logo to your users instead. That will cut right through the branding purpose you are trying to achieve.