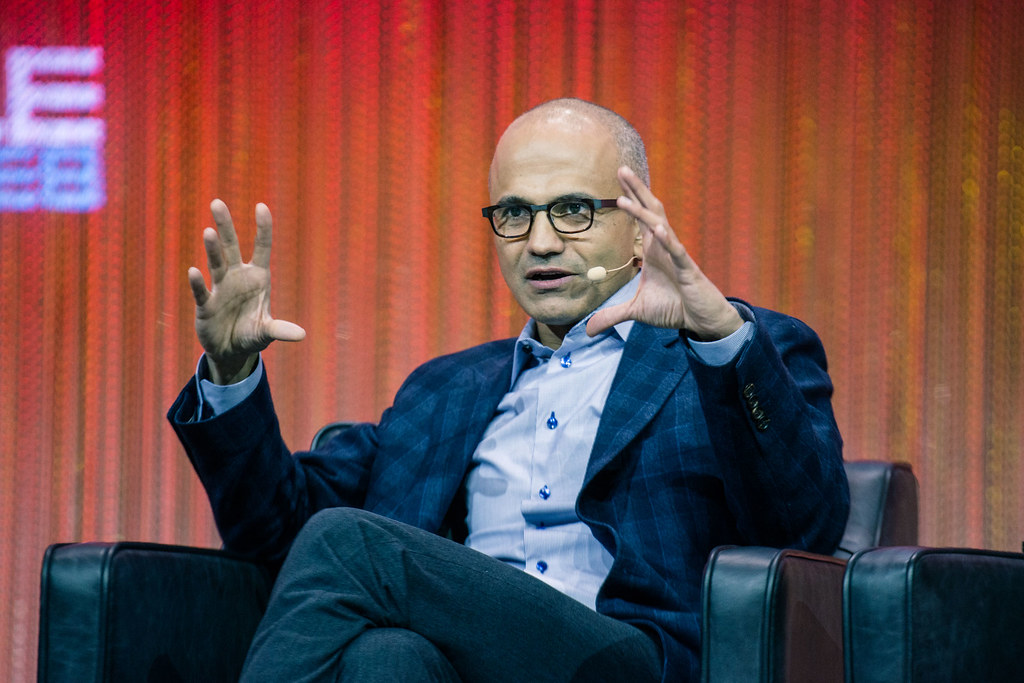 With the new Microsoft focus on mobile first and cloud, we may be getting more Windows mobile app inquiries in the close future. They finally decided to let go of a salesman as a CEO and appoint a technologist instead. Just recently we read on the news that Satya Nadella is taking the place of Steve Balmer who was the former CEO in Microsoft. Satya is the former head of cloud computing and enterprise devision in this company. He is also known as the leader who once got rid of 3 layers of management in his division. Nadella is delivering the Mobile first, cloud first mantra in his first public comments. Could this be the opportunity for Microsoft to get more love from the users in the mobile space?

In rmd Studio we are quite platform agnostic, however most of our inquiries have been for iOS, Android, and only one project of BlackBerry. Our clients occasionally mentioned having their apps developed for Windows mobile, but they never actually decided to go ahead with it.

Maybe this time Microsoft can have a stronger presence in the mobile ecosystem, because they have the resources to deliver a seamless hardware to software integration. Apple was the first company that believed all the hardware and software from adapter all the way to the user interface had to be done by them and everything was designed to work seamlessly with each other. This approach took a while to prove its effectiveness by delivering a superior user experience and minimalist design. In the iOS devices, everything from the design of mobile chips to the iOS operating system, and user interfaces are all done by Apple. This concept isn’t quite prominent in the fragmented Android ecosystem where Google is the provider of the operating system and app store and Samsung is supplying over 63% of the Android hardware in the market. Sure there is Google Nexus, but looks like Google doesn’t want to directly compete with Samsung. 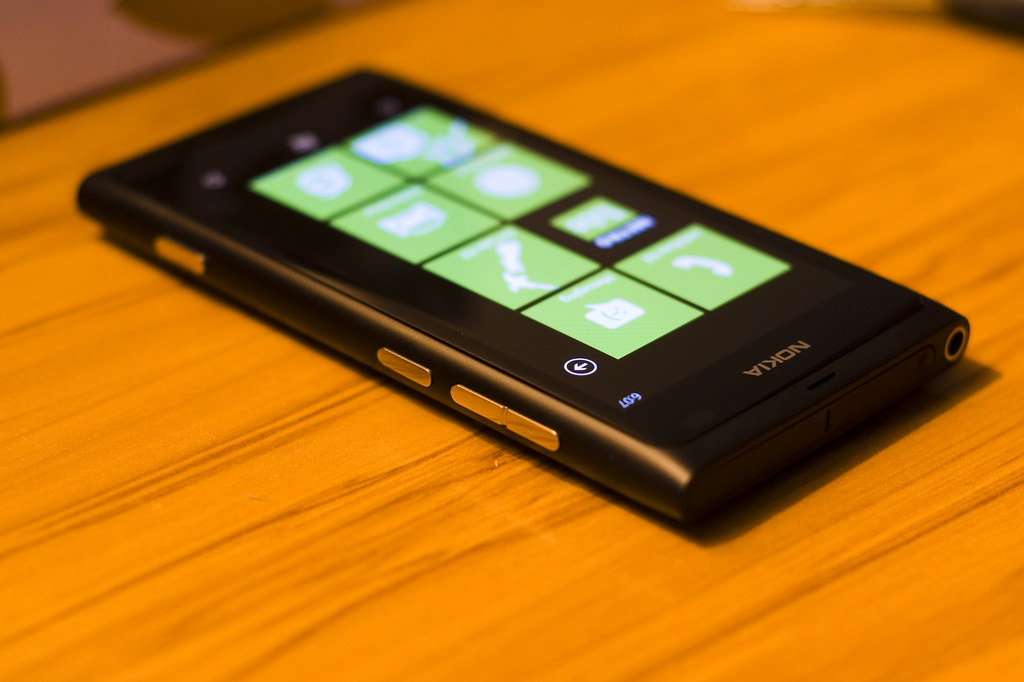 Microsoft under the new leadership and with the NOKIA team in house may actually have the opportunity to come up with mobile devices that delivers that seamless architecture and user experience because they have the ability to provide the hardware, software, and the cloud. Microsoft already has a strong share in the enterprise market by providing desktop and server solutions. Currently iOS apps have a strong presence in the mobile enterprise after successfully defeating BlackBerry. Android is gradually growing in the enterprise mobile space; we sure notice it in our inquiries. Appointment of Nadella is a great time for Microsoft to seize the opportunity and go head to head competing with the popular platforms. That is assuming that Microsoft could deliver that polished and slick user experience that existing Android and iOS users are used to.

Nothing is certain yet, but there is no doubt that Nadella has some major organizational challenges ahead of him if he is aiming to restructure Microsoft and create a stronger presence in the mobile and cloud back-end ecosystem.