Before you have your mobile app developed 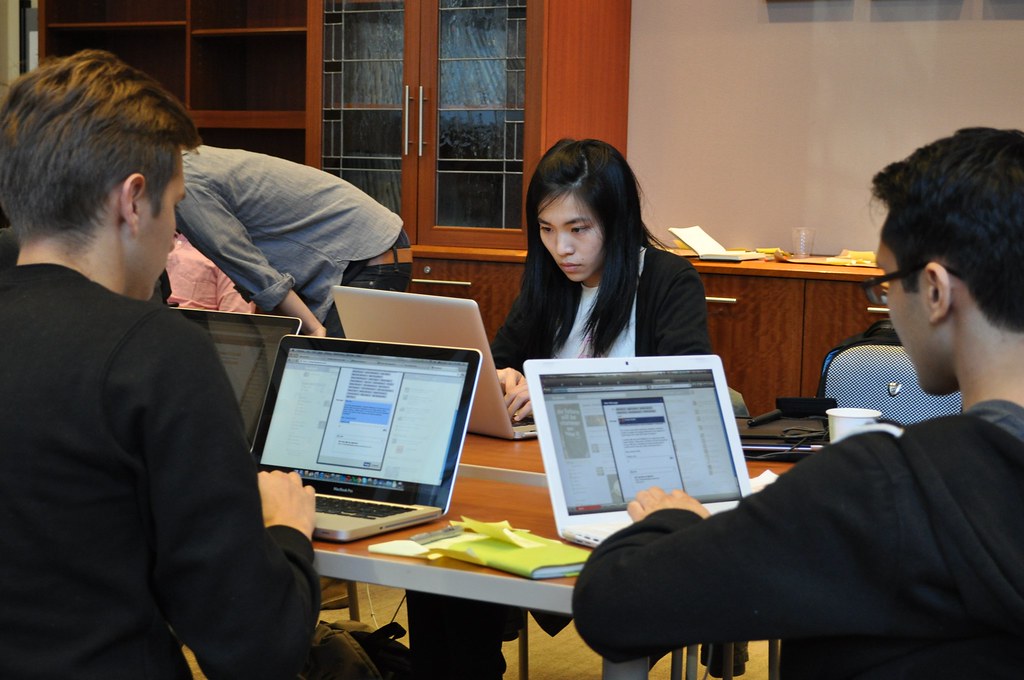 The following tips are the results of many client meetings with the startup and enterprise companies who hired us to have their mobile app developed:

Make sure you have done the following before having your mobile app developed:

1. Do know the short answer to: What does your app do?

Can you describe what your app does in 100 words or less to someone in a busy pub after a beer in a way that they understand it? If not, perhaps it is a good idea to work on your pitch. This is the first step to bring focus to your project and avoid the scope creep. An even better practice would be describing your app in a single tweet and limited to 145 characters or less.

2. Do focus on solving a specific problem

You can’t be everything to everybody. So rather than building a swiss army knife app, focus on solving a specific problem and do a very good job of it. If you have multiple specific problems on hand, perhaps that calls for multiple mobile app projects. Pick the problem which has the most impact on your user’s lives and start with that. Quite likely it will be the most challenging problem to solve as well.

Tell at least people about what your app does and see what they think. Your immediate friends, mom, or users who aren’t your target audience don’t count. Find people who are dealing with the problem that you are solving and read their body language once they learn about your idea. If they brighten up and get excited, perhaps you’ve hit a sweet spot. Also find some people who would challenge your idea and shred it to pieces for you. Listen to their argument and empathize. Sometimes they have good points to consider. This practice will also help you focus on quality execution and let go of your fear that your idea might get stolen.

4. Do know your target audience

Rather than building a product for everybody, identify a niche large enough to give you traction and then conquer it. After that you can go after the neighbouring niche and so on. Trying to build a product for everybody in one shot is like trying to swallow a whole apple. It would be easier if you ate the apple one bite at a time. Be as specific as you can when it gets to identifying your type of users and don’t feel bad about leaving everybody else out.

5. Do know your competition

To find your competitors do some search on the app stores. When you are sharing your idea with people who are dealing with the problem that you are solving, ask them if they are using any existing apps. Having a competition isn’t necessarily a bad thing. In fact it could validate your product-market fit. That is unless you learn that somebody else is doing a mighty fine job of solving the same problem that you are trying to solve. Not having any competition could mean that either there is no market for your app or you are indeed in luck to be the first one to fill that niche. Use your judgement and common sense to assess your competition landscape, but don’t be oblivious about it.

avoid the following mistakes early on:

1. Don’t hire a designer yet

One big mistake that people make is hiring a graphic designer or design firm early on to design the user interfaces. Putting together visual elements is one thing, but not knowing how those elements connect and interact with each other can really complicate things.

Unfortunately a lot of graphic designers and design firms are actively marketing themselves to make their way to the mobile app development market. Graphic design has to do with the branding and look and feel of your app. Initially you must avoid a custom look and feel as much as possible until you have grown a significant user base for your app. In fact, until then, you should start with basic visual branding which is often a logo and a basic colour palette for the user interfaces. That is because your app will be going through many development cycles and you don’t want to pay an extra cost of updating your custom look and feel for every development cycle. Most startups don’t need a major branding update until 2nd or 3rd year of the initial launch. At the beginning your brand should be about how well your app is solving a specific problem, not how beautiful the colours and shapes are. Both iOS and Android provide quite stylish default look and feel and that is enough to help you avoid an ugly looking app.

For the first launch only hire a designer to make you a logo and app icon and nothing more. Your mobile app development company can put you in touch with a designer. The cost of logo design shouldn’t exceed 1% of your total project cost.

2. Don’t hire a marketing agency yet

Unfortunately many marketing agencies are trying to get into the software business and they have all the boardroom manners and vocabulary to close you on the deal. Educate yourself and do not feed their scheme. You are much better off working directly with an experience software development firm who can execute your project successfully and help you with the future updates and revisions.

At the beginning, Instead of hiring a marketing firm, take charge of your marketing yourself. Meet with potential users and empathize with them. Create your social media accounts and personally take charge of maintaining them. Start blogging. Make presentations and talk about your project. Enrol in an accelerator program and acquire the skills you need to build a startup. You will not only save a lot of money, but also get better results too!

Don’t you ever ask a marketing company to take charge of your mobile development project. They don’t have the required technical skills and most likely outsource it to a development company. You don’t want a middle man between you and the software company. The communication breakdown will hurt your project and only a fraction of your money actually goes to software development and the rest goes to the marketing agency who is only delegating your project. Also for all the future updates and revisions you have no choice but going through the marketing agency which is a pain for both you and the development company.

3. Don’t build for all platforms yet

Of course there are tools that enable cross platform mobile app development, but if you are having more sophisticated apps developed, the end result will never match the superior user experience of native apps.

At the beginning develop the app for either iOS or Android only. Initially your app requires to go through many refinements and development cycles. If you build for both iOS and Android from the beginning, then you have to update for two development platforms in parallel and that will be very resource consuming. To learn more read the posts Build for one mobile platform first and Which mobile platform to build for first.

4. Don’t plan for too many features

You simply don’t know if all those features are going to be used, but you will be spending resources on them anyway. You’d be much more resourceful if had you focused only on solving a specific problem with as few as possible features in place for the first release. That is what we call a Minimum Viable Product or MVP. In the upcoming releases of your app, as you gain more users, you can introduce additional features one-at-a-time and observe whether they are actually being used. If not, drop them. Remember the best apps can do a few tasks very well rather than many tasks poorly.

5. Don’t obsess over your idea getting stolen

If you are in fear that your precious idea might get stolen by a development company, you’ve probably been watching a lot of reality TV shows. Ideas are a dime a dozen, deal with it! In fact this is why we don’t sign NDAs for ideas.

Your idea is worth very little unless it is executed properly. Executing an idea can be very hard. It requires going through many iterations, failed experiments, and learning from your mistakes. The experience that you gain through the execution becomes your competitive advantage over others and nobody can steal that experience from you. In fact if an idea can be executed easily and successfully by others, then you didn’t have a viable business idea to begin with.