This is why we do not sign NDAs for ideas 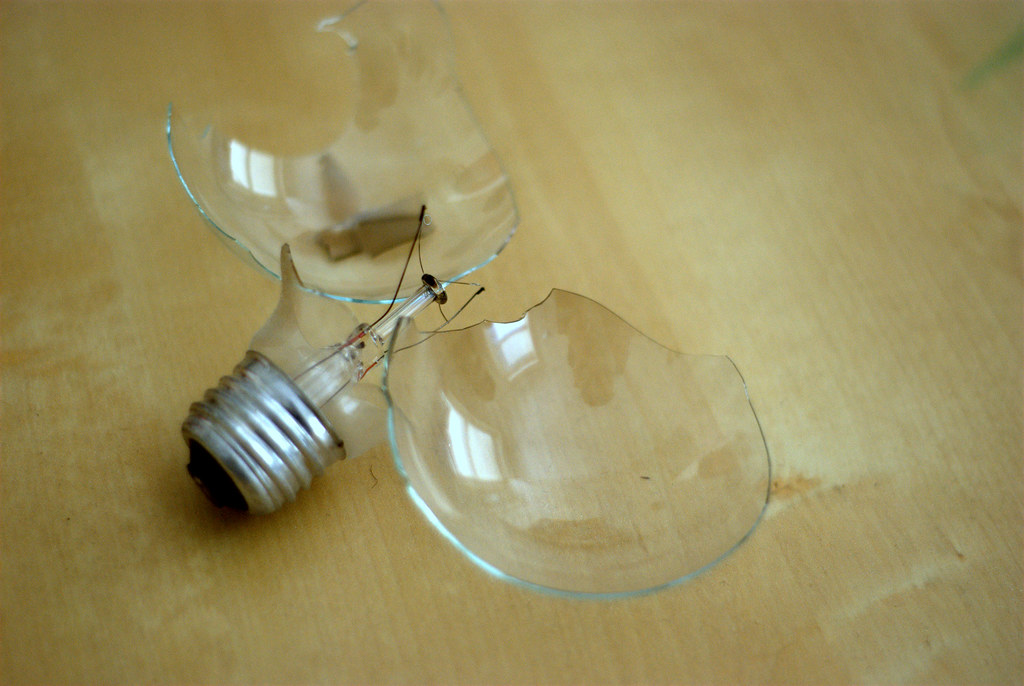 We get a lot of daily calls and emails from people who have mobile app ideas that they want us to execute for them. Also there are the Idea People who want us to sign a non-disclosure agreement before telling us what their app or business concept is about. Here is an example:

I would like to speak with you about the possibly of hiring your company to develop an app. I have an idea for an app, which I would be prepared to discuss with you. However, before doing so, I would like to have a non-disclosure agreement signed. Hopefully, your company would be willing to sign such an agreement, as I think my idea has real potential. I look forward to speaking with you shortly.

the answer is: No we will not sign an NDA with you for the sake of protecting your idea and here is why:

Throughout years that we have been in business, we yet have to hear a truly unique idea. By now we are convinced that there is no such a thing as unique ideas or to put it more accurately, the odds that a person comes up with a genuinely unique idea are so small that it is almost non-existent. In fact it is quite common that we get multiple people approaching us and pitching the same idea while being under impression that their idea is the next best thing. In fact it is obvious that with each wave of technological advents, a group of people think up more or less similar ideas and some of them happen to approach us.

2. It is risky for us to sign an NDA for your idea

If we end up executing a project for one of the many people who approach us with a similar idea, the rest of them might think that we stole theirs. If we had signed an NDA with them, they could have actually sued us for breach of contract. Please take note that the NDA is not actually protecting their idea, but only empowering them to create legal trouble for us. In addition, we have a legal system that isn’t catching up with technology all the time. There is always a chance that the court actually takes side with the person who believes their idea has been stolen. Imagine all the time and cost that would be wasted over an idea which wasn’t unique to begin with!

3. NDAs pile up and the chance of a legal disaster multiplies

We get at least a few ideas pitched to us every day. If we were to sign an NDA with each and everyone, the number of NDAs would reach to thousands within a couple of years and the possibility of some of them going wrong multiplies accordingly. Remember, it takes only one delusional Idea Guy to drag us into the court system for many months to come. No thank you!

There are legitimate uses for NDAs

There are legitimate cases that we have no problem signing a mutual NDA. For example if you are sharing business assets with us that are required for putting together an estimate for your project. These assets can be source code, database dumps, client lists, passwords, access to your server, diagrams to a product, or some complex proprietary algorithm that you have used. We will be happy to promise you on paper that we won’t be sharing them with anybody outside our team. Ideas aren’t business assets, they are just ideas. An idea no value unless it is executed successfully.

So now that you know the “Idea Guy”, do us a favour and don’t be that guy!