Which mobile platform to build for first?

When it gets to building native apps, building for all mobile platforms all together is not a good idea and in fact you better build for one mobile platform first. Believe it or not choosing the first mobile platform to develop your app on has everything to do with the end user’s behaviour and little to do with each platform’s ability. By now both iOS and Android smart phones have reached their own levels of being remarkable and each appeal to their own type of users.

iOS often wins over Android as the first option

For many startups the iOS seems to work better as the first platform for some valid reasons:

Testing and optimizing an app can be resource intensive. Android devices come in all shapes, size, and flavours of the operating system. The iOS market isn’t as fragmented as Android. That means there is only one operating system and less type of devices and screen sizes to optimize and test for. On iOS, testing and iterating through development cycles may take up less resources.

A lot of creative content creators in different formats such as text, image, video, or music have often been the Mac users. They just love their iOS devices and constantly trying to push the limits of what they can do. This doesn’t mean that there aren’t hardcore content creators using the Android platform out there, but their numbers are much smaller. In fact there is a small group of people who prefer Android for philosophical reasons, such as being a more open ecosystem, and then there are the mass number of Android users who got their devices because they costed less than iDevices.

iOS users are more likely to pay for the apps

Apple customers in general have been more comfortable with paying for Mac hardware and software. iOS apps are no exception. If you are a startup and thinking of charging for your apps, this is an important factor.

It is especially true about the iOS7 in which even the basic prototypes and MVPs look so darn polished and minimalist. This means you will continue to look good as you are going through the release cycles to improve your app. 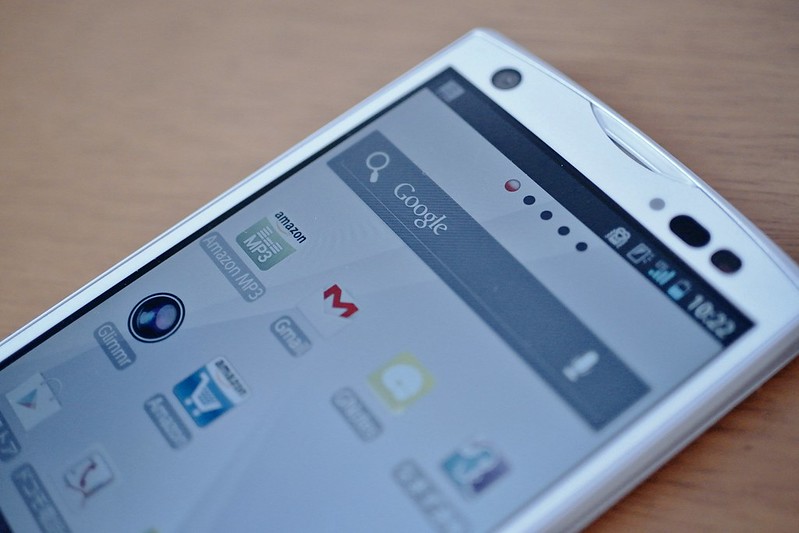 It would be wrong to treat Android as the second class citizen in the mobile ecosystem. In fact in certain scenarios, Android makes a solid first option:

You have identified a niche of paying Android users

If you have identified a large enough niche of Android users who are willing to pay for your app, then it makes sense to give it a try. A good example are KindleFire apps. A lot of customers who go to the Amazon instead of Google App store, seem to be mentally prepared for shopping and paying for electronic goods.

Distribution within an Enterprise

Android tablets often cost less than iPads. Sometimes an enterprise orders a large number of Android tablets and install a custom app on them before handing them out to their employees. These devices maybe used for tracking shipments, gathering confirmations, surveys, inductions, assessments, maintenance reports, etc.

It isn’t uncommon that a large number of people within an organization already possess or have been given Android devices. These people could be an army of sales people, field workers, medical practitioners, surveyors, etc.

You are a bootstrapped startup who cannot afford Macs

We’ve come across many bootstrapped startups who wanted to build an app that either connected to an existing web service or functioned as a standalone app. Sometimes buying apple computers aren’t feasible for all startups, but pretty much everybody can download the Android SDK and start building apps on their windows or linux computers.

Which one would you pick?

We are interested to know if you have ever been in this position where you had to choose the first platform for your app startup? Which one did you pick and why? Please post a comment and tell us about it.