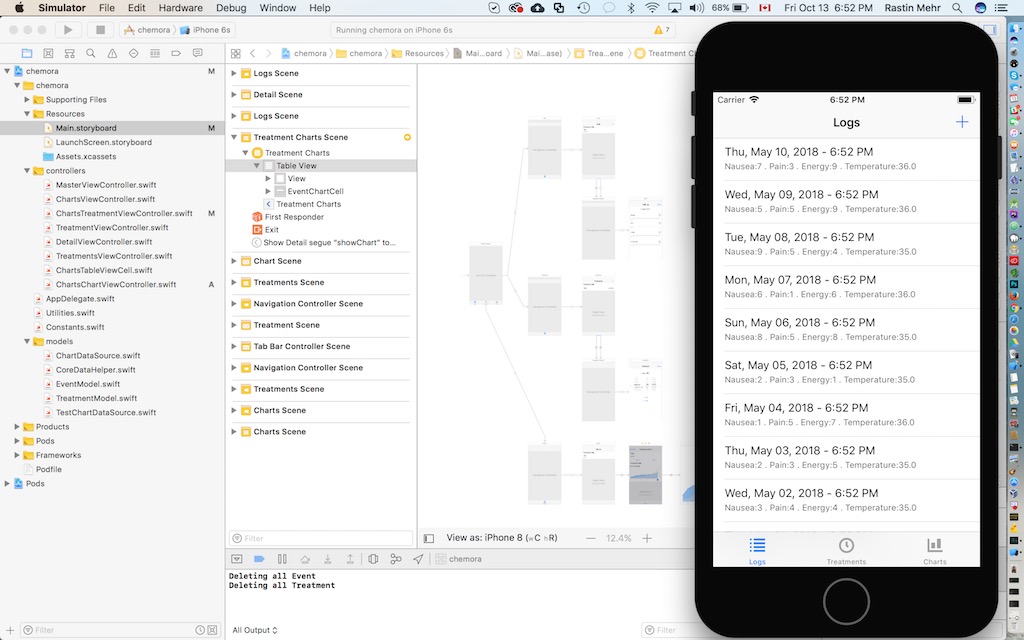 Yes, upgrading your ObjectiveC App to Swift is a good idea

We get this request quite frequently. Our customers want us to maintain and develop their existing iOS apps developed in ObjectiveC programming language. ObjectiveC was the language of choice for developing iOS app until 4 years ago when Apple introduced the Swift programming language. Swift is easier to read and maintain. It is safer and better when it gets to memory management. It requires writing less code and it is faster, too!

But ObjectiveC still works on iOS

It’s true, you can still run ObjectiveC apps on iOS. It is even possible that you mix both ObjectiveC and Swift code in one application as long as you store them in separate files. But this backward compatibility is not there to become part of your long term strategy. The idea is that you gradually migrate your apps from ObjectiveC to Swift without breaking them. This is to make sure you won’t interrupt service that you are delivering to your users and disappointing them.

Swift is already in version 4.0 now. A lot of great tools and libraries that we use to develop iOS apps are now developed in Swift programing language. In fact, it takes more resources to push the ObjectiveC code in a legacy app and developing new features in them. Rewriting your app in Swift pays off on the other hand.

So by all means migrate your code to Swift. Your app will have less code and less bugs. It will be easier to maintain or extend. It will be faster and more efficient. You will also be able to take advantage of many great new resources and libraries that are developed in Swift language.